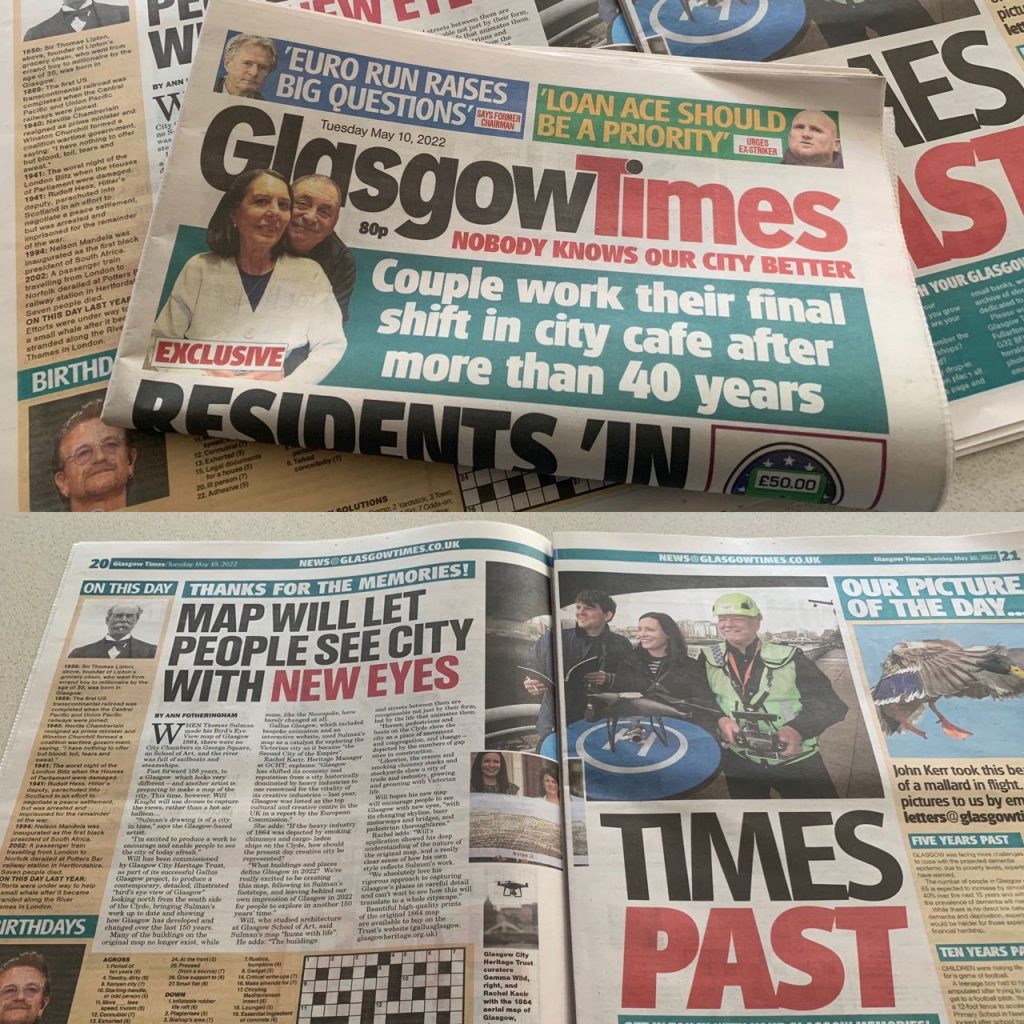 Eye in the Sky Glasgow is providing aerial drone service’s for the unique reproduction of the “Thomas Sulman” 1864 Map of the City of Glasgow, which it’s thought was originally produced from aerial photographs captured from a Hot Air Balloon, this 2022 version for Glasgow City Heritage Trust entitled “Gallus Glasgow” we are supporting one of Glasgow’s up and coming talented Artist Illustrator’s “Will Knight” working directly with him capturing aerial images of Glasgow within the map’s original boundaries allowing him to reference these for his hand drawn 3D map giving real time data guidance on Glasgow’s ever changing architectural buildings, streets, rail track layouts, cloud cover, skyline, motorways and the historical shipbuilding River Clyde with it’s now numerous bridge crossings that back then never existed….exciting stuff 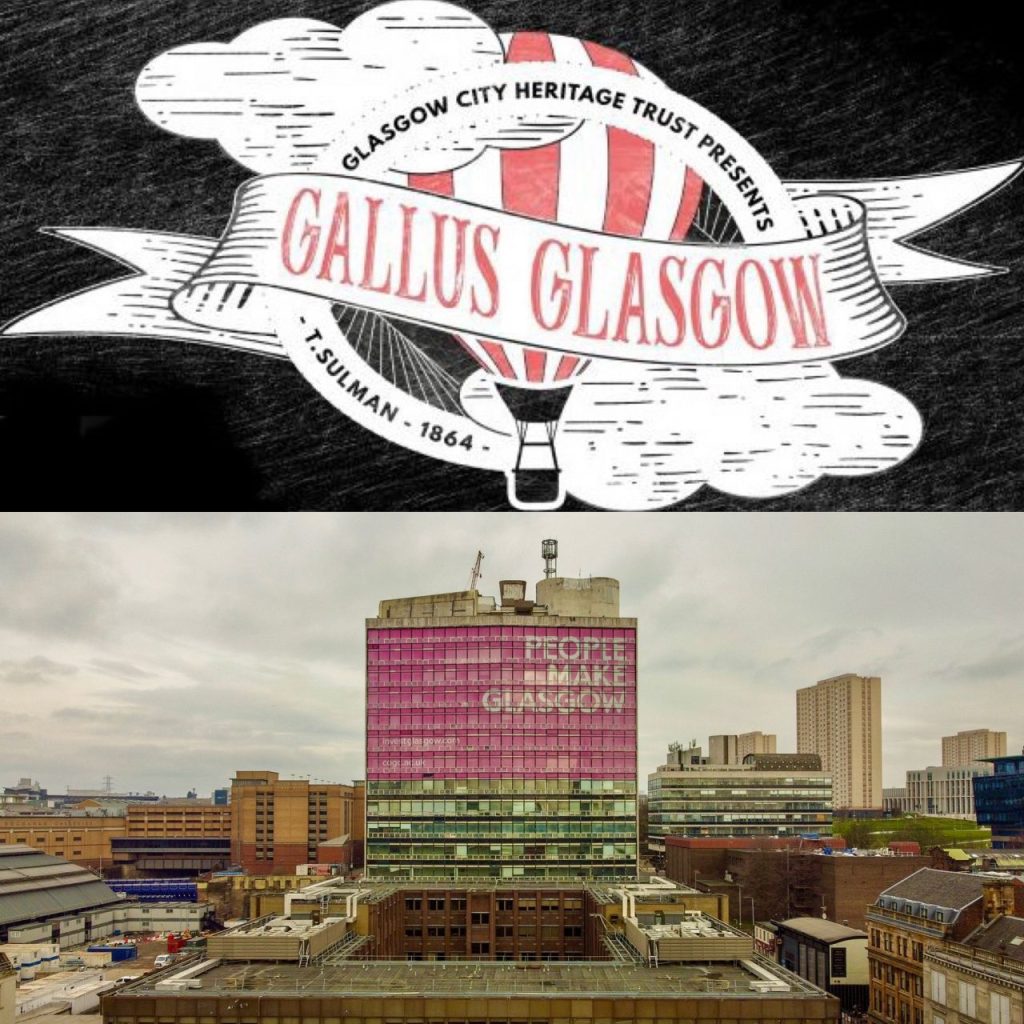 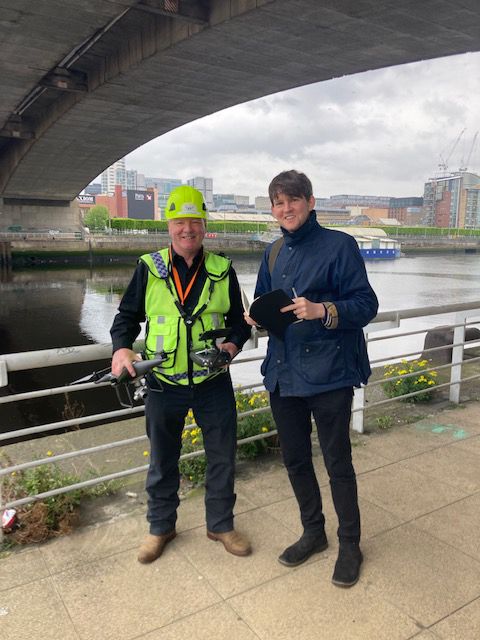 John Crawford and Will Knight 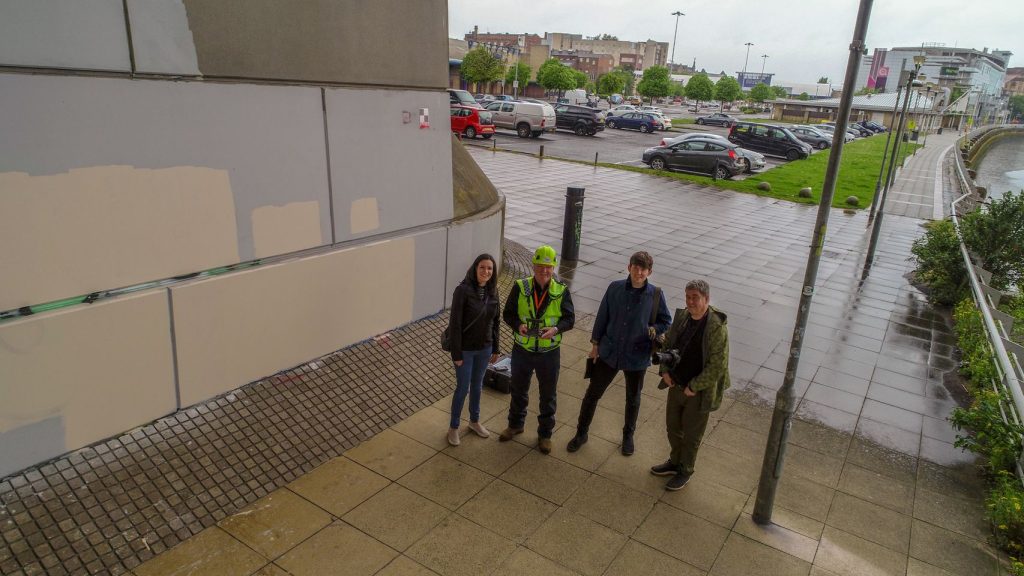